The Dalai Lama has released “One of My Favorite Prayers,” the latest offering from his upcoming album Inner World, out July 6th in honor of His Holiness’ 85th birthday. 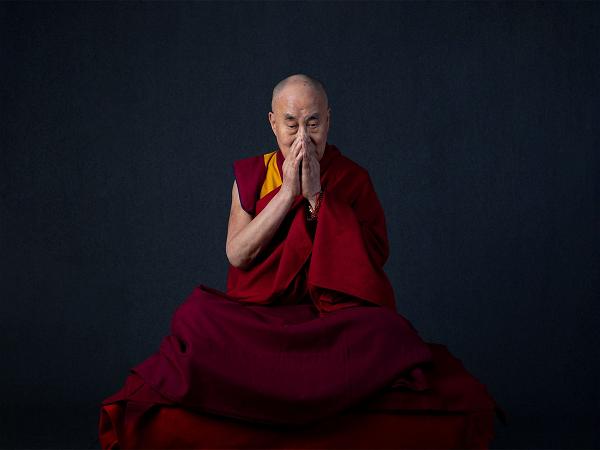 Featuring soothing, subtle instrumentation, the track includes a verse by Shantideva, an eighth-century Indian scholar that His Holiness quotes “sometimes a hundred times” a day: “For as long as space endures, and for as long as living beings remain, until then may I too abide to dispel the misery of the world.”

Inner World is a collection of the Tibetan spiritual leader’s mantras and teachings set to music. “One of My Favorite Prayers” follows “Compassion,” which features the Dalai Lama chanting the Sanskrit mantra, “Om mani padme hum.”

The record was co-executive produced by Junelle Kunin, the Dalai Lama’s former student from New Zealand who approached him with the idea in 2015. Kunin and her husband spent the next several years working on the record. “I’d never heard him speak like this,” Kunin recalled earlier this month. “He leaned forward and his eyes were sparkling, and his fingers were rubbing together and he [talked] about how music can help people in a way that he can’t; it can transcend differences and return us to our true nature and our good-heartedness.”