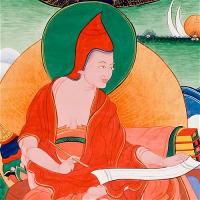 Vasubhandu and his brother Asaṅga (4th c. C.E.) were the great philosophers of the Yogācāra School. The Thirty Verses is Vasubhandu’s famous attempt to summarize in poetic verse the essential teachings of Yogācāra, to explain how the different levels of consciousness evolve out of the storehouse consciousness (ālaya-vijñāna). The aim of the Buddhist practice of yoga (yogācāra) is to bring about a revolution at the basis of consciousness so that the afflictions, arising in consciousness like ocean waves, are brought to an end, leading to the bliss of liberation. Although only the practice of yoga (meditation) can free consciousness from these subliminal afflictions, Vasubhandu’s analysis aims to prepare one for meditational insight.

1. The metaphors of “self” and “events” (dharmas) which develop in so many different ways Take place in the transformation of consciousness (vijñāna): and this transformation is of three kinds:

2. Maturation (vipāka), that called “always reflecting” (manana), and the perception (vijñapti) of sense-objects. Among these, “maturation” is that called the store-consciousness (ālaya-vijñāna) which has all the seeds (bījas).

3. Its appropriations, states, and perceptions are not fully conscious, Yet it is always endowed with contacts (sparśa), mental attentions (manaskāra), feelings (vedanā), cognitions (saṃjñā), and volitions (cetanā).

4. Its feelings are equaniminous: it is unobstructed and indeterminate. The same for its contacts. Etc. It develops like currents in a stream.

5. Its de-volvement takes place in a saintly state [the Arhant]: Dependent upon it there develops A consciousness called “manas,” having it [the ālaya] as its object-of-consciousness, and having the nature of always reflecting;

6. It [manas] is always conjoined with four afflictions (kleśas), obstructed-but-indeterminate, Known as view of self (ātmadṛṣṭi), confusion of self (ātmamoha), pride of self (ātmamāna), and love of self (ātmasneha). History of Indian Philosophy Vasubhandu’s ‘Thirty Verses’ 2

7. And wherever it [manas] arises, so do contact and the others. But it doesn’t exist in a saintly state, Or in the attainment of cessation (nirodha-samāpatti), or even in a supermundane (lokottara) path.

8. This is the second transformation. The third is the apprehension of sense-objects of six-kinds: it is either beneficial, or unbeneficial, or both.

9. It is always connected with motivating dispositions, and sometimes with factors that arise specifically, With beneficial events associated with mental events (citta), afflictions, and secondary afflictions: its feelings are of three kinds.

10. The first are contact, etc.; those arising specifically are zest, confidence, memory, concentration, and insight;

11. The beneficial are faith, inner shame, dread of blame, The three starting with lack of greed, vigor, tranquility, carefulness, and non-harming (ahiṃsa).

15. In the root-consciousness, the arising of the other five takes place according to conditions, Either all together or not, just as waves in water.

16. The co-arising of a mental consciousness (mano-vijñāna) takes place always except in a noncognitional state, Or in the two attainments, or in torpor, or fainting, or in a state without citta.

17. This transformation of consciousness is a discrimination (vikalpa), and As it is discriminated, it does not exist [in-itself], and so everything is perception-only (vijñaptimātra).

18. Consciousness [the ālaya-vijñāna] is only all the seeds, and transformation takes place in such and such a way, According to a reciprocal influence, by which such and such a type of discrimination may arise. History of Indian Philosophy Vasubhandu’s ‘Thirty Verses’ 3

20. Whatever range of events is discriminated by whatever discrimination Is just the constructed own-being (svabhāva), and it isn’t really to be found.

22. So it is to be spoken of as neither exactly different nor non-different from the interdependent, Just like impermanence, etc., for when one isn’t seen, the other is.

24. The first is without own-being through its character itself, but the second Because of its non-independence, and the third is absence of own-being.

25. It is the ultimate truth of all events, as so it is “Suchness” (tathatā), too, Since it is just so all the time, and it is just perception-only (vijñapti-mātra).

26. As long as consciousness is not situated within perception-only, The residues of the “dual” apprehension will not come to an end.

27. And so even with the consciousness: “All this is perception-only, because this is also involves an apprehension, For whatever makes something stop in front of it isn’t situated in “this-only.”

29. It is without citta, without apprehension, and it is super-mundane knowledge; It is revolution at the basis (āśrayasya parāvṛtti), the ending of two kinds of susceptibility to harm.

30. It is the inconceivable, beneficial, constant Ground, not liable to affliction, It is bliss, the liberation-body (vimukti-kāya) called the Dharma-body of the Sage (Mahāmuni). 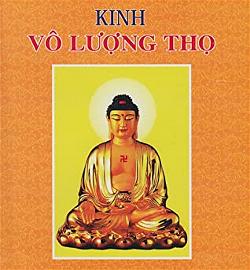 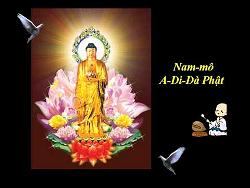 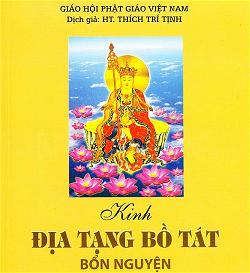 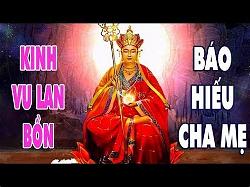 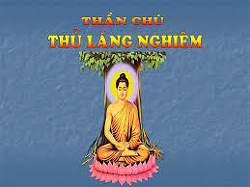 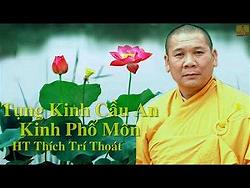 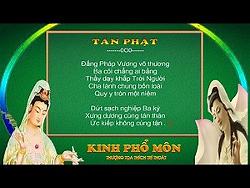 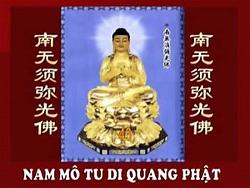 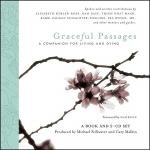 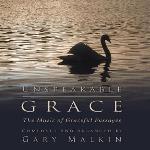 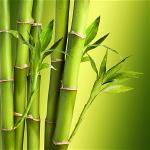 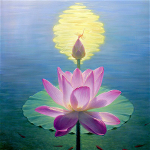