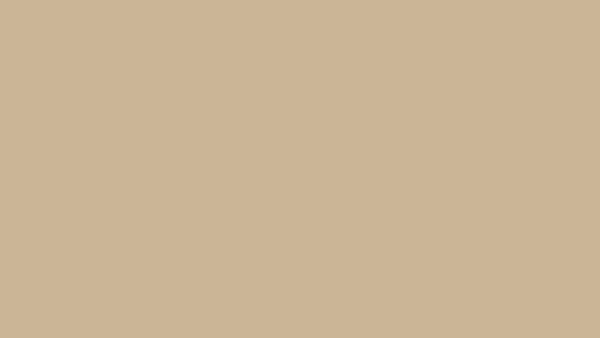 Click on the photo for viewing.
Open Heritage shows Bagan, an ancient city in Myanmar, before and after the 2016 earthquake.

Google has collaborated with CyArk, a California-based nonprofit, to preserve heritage sites in online 3D libraries. The Open Heritage project has posted 3D models of 26 heritage locations in 18 countries, including ancient Buddhist temples at Bagan in Myanmar and three temples at Ayutthaya in Thailand.

3D models and 360-degree photographs of Open Heritage’s 26 locations can be viewed on a web browser or with a VR headset. Nine more locations are planned to be released in a few months, with more to come.

CyArk was founded by Ben Kacyra, an Iraqi engineer living in California, after he learned of the destruction of Afghanistan’s Bamiyan Buddhas in 2001.

The 1,500-year-old statues were destroyed by Taliban militants, leaving behind two massive cavities in the cliff face where the monuments once stood.

Kacyra decided to create digital records of world heritage sites in case they too faced future damage or destruction.

After CyArk technicians mapped the temples at Bagan in 2016, an earthquake badly damaged the site. Bagan is an ancient city known for its 2,000 Buddhist monuments that were left abandoned and untouched after the population fled the city at the end of the thirteenth century.

According to NBC News Mach, CyArk’s digital records are currently referenced in reconstruction work at Bagan, and the Open Heritage project offers a virtual reality tour of the temples, including one temple no longer open to the public. 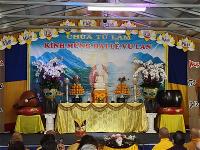